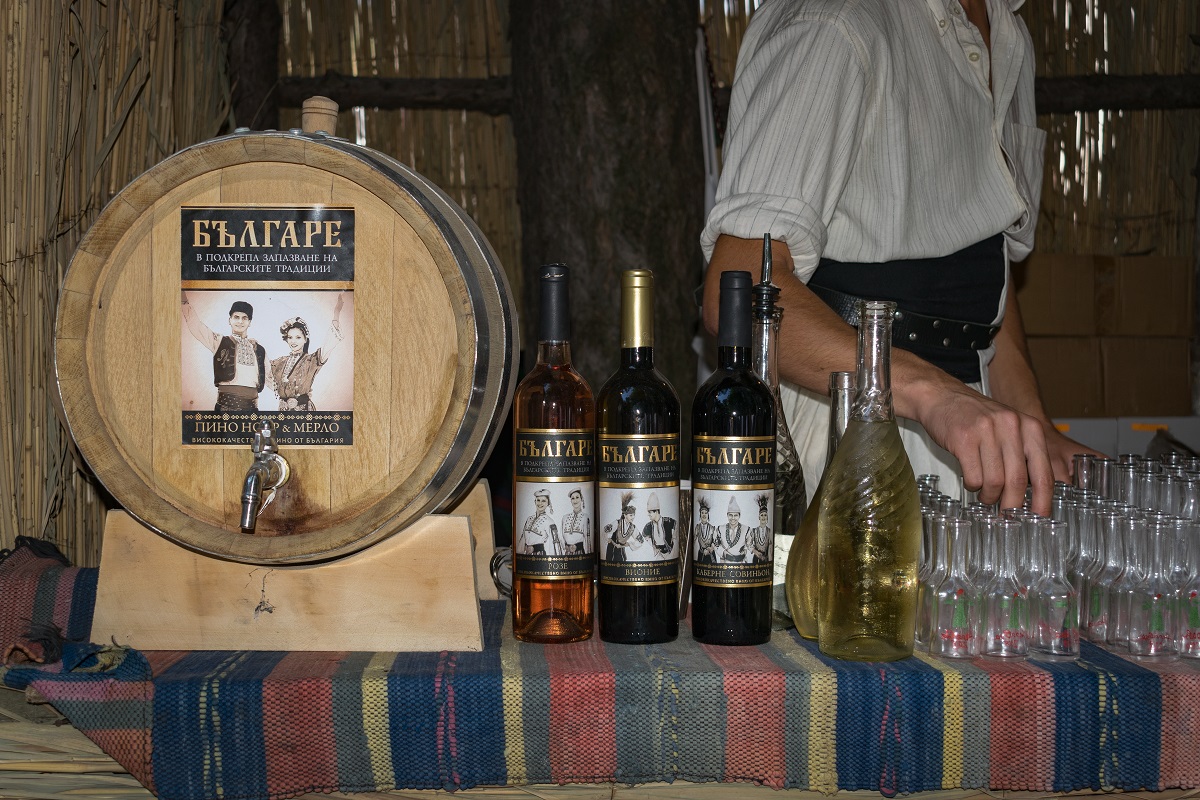 The International Festival of Traditional Bulgarian Folklore Costumes has been held for 11th time this year in Jeravna village around Dobromeritsa’s pine forest hills. The event took place during the first weekend after Assumption Day.

This is one of the most colourful festivities in Bulgaria as it takes one back in time and history, reviving and reliving Bulgarian lifestyle of a century ago. The founder of the festival is Hristo Dimitrov, who is also the producer and choreographer of ‘Bulgare’ national ensemble.

A major requirement for participating in the festival is wearing a traditional folklore costume. The use of modern technological devices and items made of plastic is not allowed. Mobile phones may be used only on specifically designated for the purpose spots. Taking photos and videos is also strictly prohibited during the first two days of the festival and the only people allowed to take photos are accredited festival photographers and journalists.

Festival participation is voluntary therefore everyone who wishes to be part of the festivity agrees to do so by own free will and adheres to its rules. A number of strict rules apply in order for a maximum authencity and revival of Bulgarian lifestyle of a century and a half ago to be revived and relived in the full.

Organisers of the festival aim at achieving the most vivid representation of Bulgaria’s Resurgence and thus giving all a unique one of a kind experience leaving unforgettable memories from the event.